The Rosicrucians, their Teachings and Tasks — Sergey Protasov

The Rosicrucians, their Teachings and Tasks 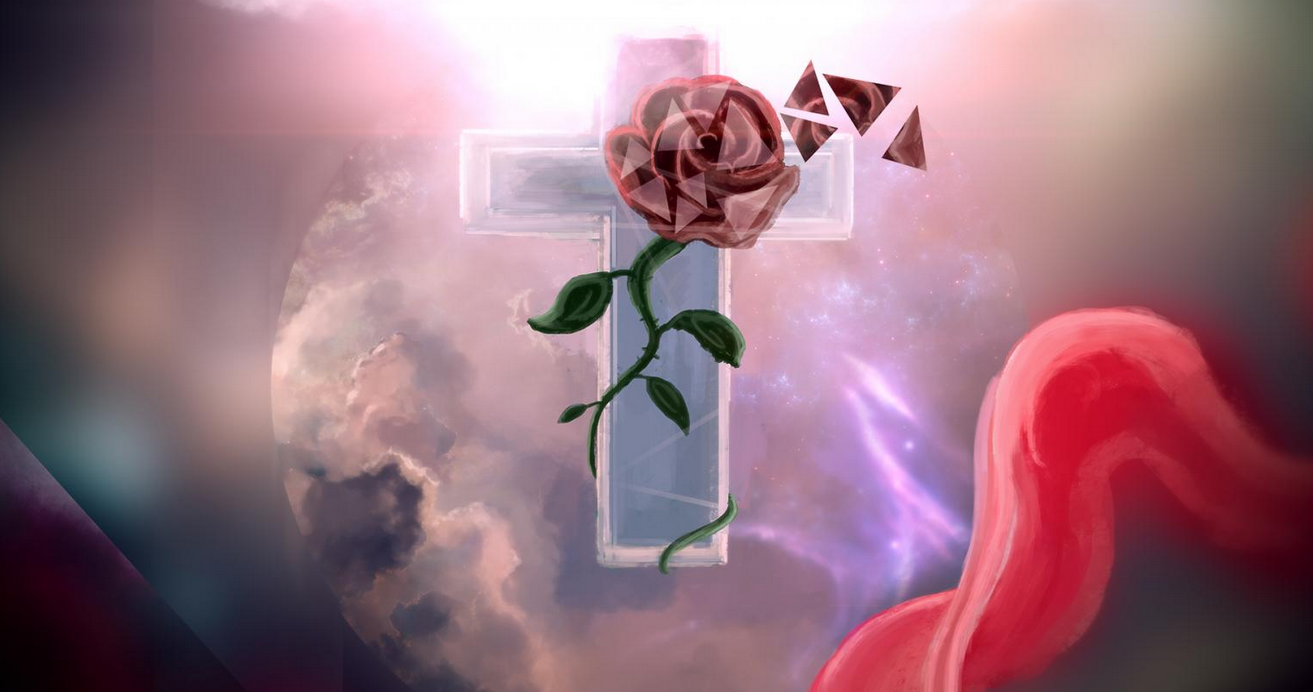 The Order of the Rosicrucians is undoubtedly holds special significance in the history of Russian Freemasonry. The ideas of the brothers of the Cross of Rose were the best suited to the worldview of the Russian intelligence of the late 18th century, who were striving to combat the beginning of demoralization of society because of the widespread influence of the superficially understood philosophy of the French Encyclopédistes.

It was necessary to organize people, set new ideals, implement them in life and take into their own hands the task of educating future generations. All this was given by the Order of the Rosencruiser, which at the beginning of the 17th century was very popular in Western Europe.

We will not discuss here the legends associated with the emergence of the order. We confine ourselves with the statement of I. G. Schwartz that the spiritual beginning of the Rosicrucians should be sought in the traditions of the Essenes and the followers of two religious Jewish sects, which existed several centuries before the birth of Christ. As you know, the Essenes represented a special spiritual fraternity, whose members were engaged in peaceful professions, had common property, were distinguished by special abstinence, preached celibacy and complete obedience to the initiates, without whose permission they could not do anything besides merciful activity. The brotherhood was replenished by raising other people's orphans. Its members believed that pursuing such life, one can gradually purify (heal oneself) from worldly vices and reach the same perfect knowledge of the Divine truths that was inherent in the first people and in number of Jewish patriarchs.

Because of their preaching of peace, the Essenes were not, however, popular among contemporaries; Christianity, in turn, reacted to them with suspicion. Already in the 2nd century, the Essenes were identified as heretics, and from the 4th century we already lose traces of their further existence.

As we will see below, many of the Essenes' precepts became the basis of the teachings of the Rosicrucians, which at the same time were a synthesis of the main spiritual movements of European thought in various historical eras.

Every secret mystical organization aims to help accelerate the universal evolution by influencing society religiously, politically, economically, and intellectually. Uniting the best people of its time, zealously protecting the traditions of the past, such an organization becomes a real treasury of knowledge inaccessible to the uninitiated. In order to assimilate well-known ideas, a certain spiritual preparation is necessary.

The Rosicrucians achieved this by practicing steady moral self-improvement. They did not renounce the life, as it is commonly believed, but we trying to ennoble all their aspirations. It was really a knightly order in the best sense of the word. What became for them an undoubted truth, as a result of the expansion of their spiritual horizon, therefore seemed ridiculous and ugly in the eyes of a crowd of the uninitiated.

The best example is the usual interpretation of the word ‘’alchemy’’, as the doctrine of producing artificial gold, while the Rosicrucians defined this term as the doctrine of primary matter and the possibility of classifying simple bodies by the degree of their greater or lesser approximation to the properties of the original substance. Likewise, all the seemingly bizarre symbolism of the Rosicrucians will not seem ridiculous and strange, if we take into account that the basis of all positive knowledge, which is mathematics, is also built on certain symbols that are accessible only to the initiates in the mysteries of this science, and that there have already been attempts among positivists to create an ‘’algebra’’ of thought, a purely symbolic discipline, essentially adjacent to Occultism.

The very study of the Rosicrucians can be reduced to solving two problems: spiritual (moral) and scientific (philosophical).

The spiritual-moral side set the goal of preparing for the perception of Divine truth and laid down the following rules:

2) Devote your time to spiritual development.

4) Be temperate, humble, energetic and silent.

5) Strive to knowledge about the beginning of things in yourself.

6) Beware of your desires.

7) Learn to bow before the highest good.

8) First of all, study the theory.

9) Be merciful to everyone.

10) Read the teachings of antiquity.

11) Look for their hidden meaning.

And finally, the twelfth rule was known only to the initiates. We know that Thomas Kemniysky's composition ‘’On the Imitation of Christ’’ and Jacob Boehme ‘’ The Way to Christ’’ were the reference books for the Rosicrucians. The path to moral perfection was carried out by the first three degrees of Rosicrucianism. Their work was a work on a wild stone. Before reaching the temple itself, they met with inscriptions on its vestibule: ‘’Know yourself, avoid evil, strive for good and look for the truth in yourself".

The fourth degree, the Theoretical Degree of the Solomonic Sciences, is related to the field of scientific knowledge. In this regard, the Rosicrucians adhered to the system of Heinrich Nollius, set in his ‘’Via Sapientiae Triuna’’ and read in Moscow, Russia by Schwartz, under the title ‘’Lectures on the Three Kinds of Knowledge’’. Namely, Schwartz taught that knowledge is divided into:

1) Knowledge based on curiosity, which nourishes our mind, but not representing the need for eternal life. Its purpose is to increase fortitude.

2) Knowledge which includes an extensive field of art. Its goal is the development of our imagination.

3) Useful knowledge, which teaches us true love, prayer and the hunger for spirituality, for higher concepts. A man should strive for this knowledge, because in this life he is only a traveler, and a citizen in the future life. Nollius already taught that world knowledge should be based on the guidance of the Holy Scriptures, as a complete reflection of the Divine Truth. The first three chapters of the book of Genesis were especially important to the Rosicrucians, as they contain a story about the secrets of the universe hidden in the secret way.

Simple people attributed the following types of gnosis to the Rosicrucians, which they supposedly had unlike ordinary wise men:

1) The secret of metal conversion.

3) The ability to see from a distance.

4) The practical application of Kabbalah.

And indeed, the Rosicrucians possessed far superior knowledge. This is proved, for example, by the psychic method of treatment that they practiced widely, which only today has won the attention in ordinary medicine.

As already mentioned above, the teachings of the Rosicrucians were composed under the influence of various scientific and religious ideas that reigned at different times in Western Europe.

In this regard, three particularly characteristic areas should be noted:

By Sergey Protasov
(To be continued)