According to the teachings of occultism, thought in the mental plane is something as real as in the physical, for example, electricity or light. Like these forces, our thought can be caught by another person, it can be sent by us at a distance to another person.

We should not forget the highly significant fact that in essence we always both send our thoughts and read the thoughts of others, but both of this happens in the Superconscious, that is, it is not recognized by us.

Every thought is accompanied by unconscious and involuntary movements of the hands and the whole body, changes in blood circulation, posture and facial expression, and even unconscious lip movements, corresponding to the pronunciation of words expressing a conceived thought ..

Such an involuntary utterance of words is so inevitable that if you put the thinking and guessing thought persons in the foci of large reflectors, then the second one hears the words involuntarily pronounced by the first. And the very movement of the lips is enough, for example, for the deaf and dumb to understand what is spoken.

The unconscious element easily picks up such faint impressions that elude consciousness, be they visual, auditory or tactile. This is proved by the fact that a person who is busy with something, or is thinking about something, does not at all perceive what he was just told. And to the question asked, he will answer that he did not hear anything. If you hypnotize him, he usually remembers everything said. The same happens if you show a person something so quickly that he does not have time to consider it, or at a distance much greater than that at which he can easily see it.

But, in addition to the ability to grasp weak impressions that do not reach ordinary consciousness, the Superconsciousness has, to a certain extent, also the ability of supersensible direct perception (see the previous lecture).

It is clear from what has been said that the center of gravity of the issue lies in the ability to extract the processes occurring in it from the area of ​​the Unconscious and to control them.

The futility, and even harm, of a conscious and overly active strenuous effort in transmitting and reading thoughts is also proved by the following fact. It often happens that while we are thinking about something, another close or nice person to us suddenly "accidentally" starts talking about the same thing. An attempt to repeat the phenomenon arbitrarily and deliberately usually fails.

It is not for nothing that reading and transmission of thoughts is done unconsciously. If we constantly caught simultaneously all the thoughts around us, then they would all get confused, and thinking itself would become impossible. Constant suggestions and transmission of our thoughts to others, if they were aware of it, would lead to even worse consequences. For example, what would happen if everyone around us read our thoughts, such as wanting evil for them, envy, hatred, etc.

Full version of the lecture

Translated by Eric Midnight, September of 2020 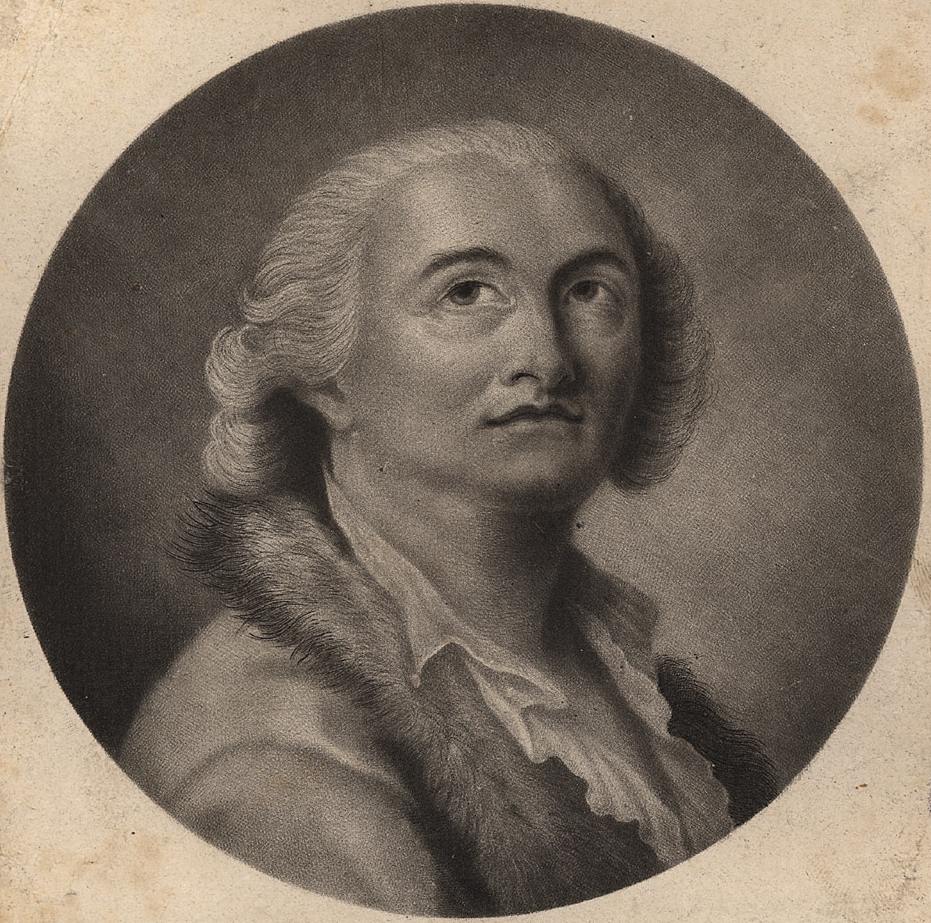 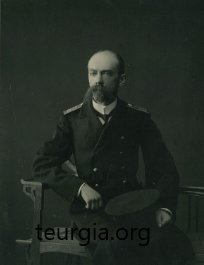