Suicide Suffering in the Other World — Isis magazine

Suicide Suffering in the Other World 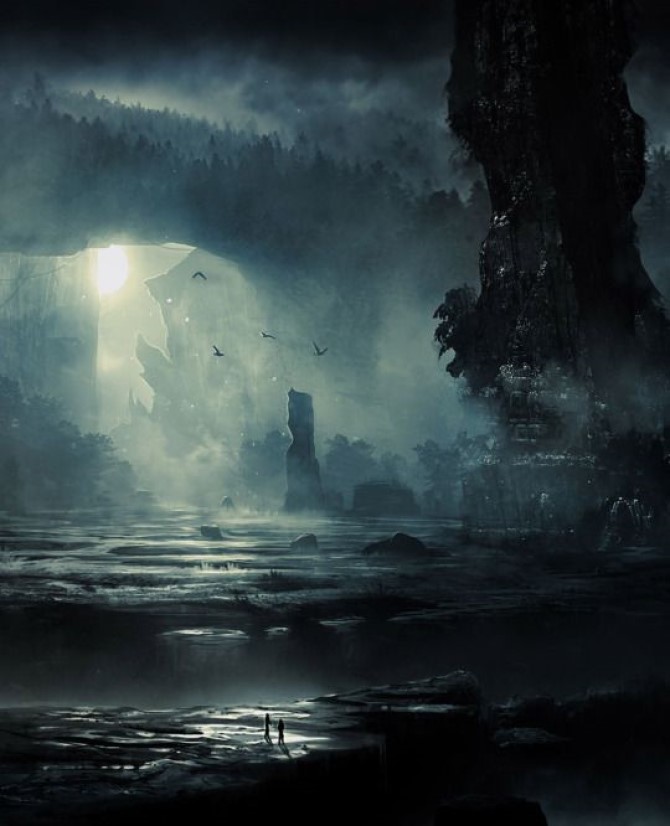 Weakened by various excesses, physical and moral, the poor inhabitants of the earth, at the moment of dullness and devastation, imagine that death can save them from the duties dictated by their conscience.

And in this unconscious moment, instigated by destructive forces, these “tired of living”, stunned, mesmerized by a relentless idea, seeing something heroic in the act they are preparing to do, they are thrown into the arms of death, which awaits them, already warned, with destructive fate.

But, having died, they become even more criminal, betraying the natural laws of nature, society, family, humanity, the homeland and God, who gave them life to glorify him in labor, to know him in prayer, to chant him in joy, to invoke him in despair.

What causes these unfortunate people to commit suicide?

Alas, for the most part these are all insignificant and vulgar reasons. First of all, the need for money, as a result of living beyond means, or failure in ambitious projects, sometimes failure in student exams, alcoholism, this is a curse, this poison that sacrifices the body to the legions of elementals that surround us and penetrate the human shell, and finally settled there. Then come the unhappy love of youth, sexual perversion, merciless jealousy, the dissimilarity of people in forced marriages, the creation of positive schools, in which marriages are arranged without the consent of the spouses; they do not tolerate each other before marriage, and then they begin to hate each other and look for death as the end of this intolerable situation. Madness, which is considered a hereditary disease by materialistic doctors, and in our opinion, is an astral disease produced by "shadows", but more often the possession of vampires, larvae and elemental astral, a disease of the earth’s shell of a person in his passive state.

And before the eyes of the occultist, a picture of the moral ailments of mankind unfolds: grief, resentment, shame - the result of shattered morality or sensitivity, fear of hypocritical public opinion and the laws that supposedly comprise morality (in essence, morals dictate the laws). Gloomy traces of heredity, syphilis and other diseases. I also observed during the days of the revolution that even convinced people were victims of unconscious suggestions. Unfortunately, from the point of view of higher humanity, love for the motherland, citizenship, a sense of national pride, gave rise to more deplorable than great deeds, and more robbers than heroes, as well as crimes and suicides!

To conclude this “review” I will also name more of those who rushed into the “unknown”, crying out: life is meaningless!

Oh, poor degenerates, cowards imagining that they have the right to kill themselves. Do they think these insane victims of their own moral, mental, physical and volitional decline that a deadly weapon, or poison, will save them from earthly suffering?

Do these criminals think that they cowardly deserting from fulfilling duties regarding themselves, their family, father, mother and children, they will also avoid the law of Karma? Did they think that, breaking here on earth a magical chain linking all beings, of which they were also a link, they produced disharmony that reflected on everything? Have they committed an offense for which punishment awaits on the other side of earthly existence? Did these weak-willed cripples imagine that all those deserted by them, plunged into deep grief, desperate for their voluntary disappearance, would not blindly rage against the Lord, accusing him of depriving their father, son or husband?

But you, abandoned, blaspheming because of these unfortunate people, know that you are inciting new calamities on humanity, violating the heavenly harmony, you are destroying the altar that the Lord has built in you, you are invoking terrible calamities on humanity, this poor humanity, already weakened and exhausted. You break the magic chain of love that connects people with God and causes an invasion of a hellish cohort! O unbelievers, weak in mind and heart, stop your cries, do not reproach God with your own sins. You could save a suicide from death, but you didn’t have enough love, you are selfish and hypocrites immersed in your deserved sorrows. Oh, if you would know everything, the wives abandoned by the cowardly husband, the mother mourning the children, how much harm you do to the deceased, calling in despair larves, vampires and demons, who, prompted by your own magical powers, rush to pursue the deceased, and stop him in the moment he thought, through suicide, to disappear forever from the earth. This is the execution of a suicide that he prepared for himself, and we are only instruments of Karma! He must live half in the astral world, and this torment cannot be expressed, it cools the heart and tears the soul...

The continuation of the material will be presented in a special miscellany of Theurgia.org