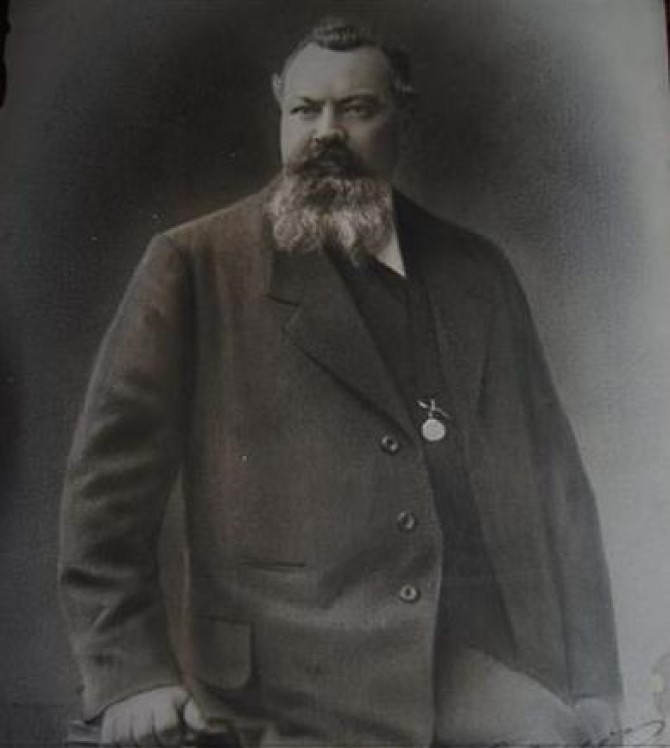 Upon consideration, we get:
1. The beginning or the magician,
9. Prudence or a hermit
13. Death and resurrection.
And three letters: A.T. M.

Let's analyze these elements. The year 1913 can be defined as follows: The principle of prudence, moderating the great change brought about by disaster.

The number 1 and the Hebrew letter Aleph are self-explanatory: it is a principle in all its applications.

The number 9 and the Hebrew letter Tet indicate patronage, a physical or moral cover, symbolized by prudence.

On the contrary, the number 13 and the Hebrew letter Mem should be analyzed separately.

Meme means death and the bosom of generation, in other words, a complete change of plan. This change, according to people, is considered a disaster. If the farmer didn’t cut the ears annually, humanity would have been deprived of bread, however, for the plant kingdom, the harvest is a real catastrophe, denoted by the letter Mem.

On the same basis, the number 13 terrifies the ignorant. So the year, indicated by the number 13, has a tendency to big changes. Whether this change will be made by war or whether it will occur as a result of political combinations is another matter. We will not deal with this at this time.

All that we can deduce from the addition of numbers: 1 + 9 + 1 + 3 = 14. According to the theosophical addition, 14 = 1 + 4, which will be 5. This reminds us of the vigilant supervision and protection of the Divine Providence, for all life, events.